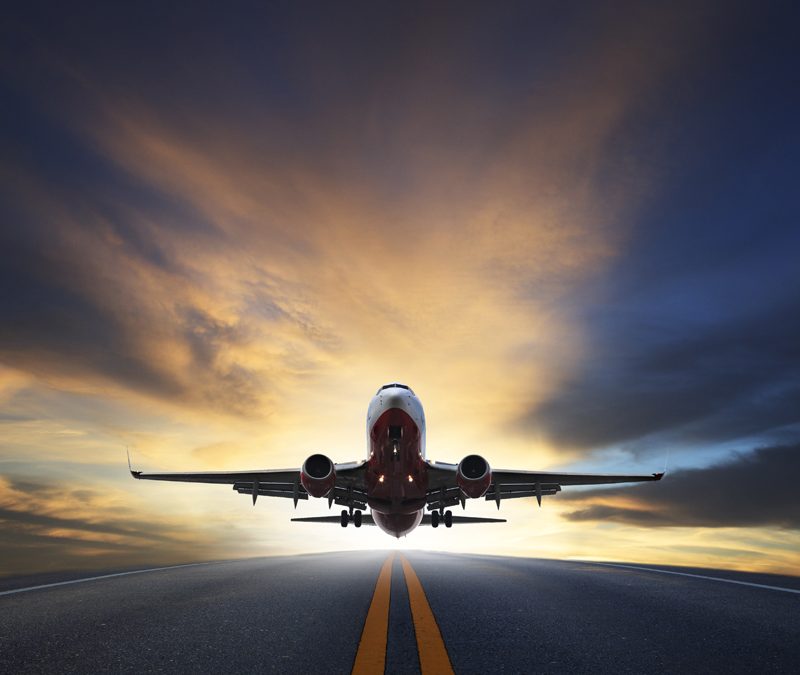 It’s no secret that some days are cheaper to fly than others but which days will get you the absolute best deals?  We did a little digging and came up with some answers.  Book fast because FareCompare reports that fares for domestic travel will hit its peak starting June 23rd.

CheapAir.com reports that June 6th is the cheapest day to fly this month.  Can’t get the time off?  No big deal.  You can still save money by flying on Tuesdays and Wednesdays this summer.  On average, you’ll pay $64 less for a Tuesday versus Sunday flight.

Fireworks, barbecues and the month’s cheapest airfare are what you’ll find on July 4th.  But don’t expect to find huge savings for the rest of the month.  Overall, you’ll spend more to book a flight in July than any other month this season.  In fact, July 8th has been dubbed the most expensive travel day of the entire summer.

Saving your travel plans for August?  You’ll get the biggest discount on August 1st.  On average, your ticket will cost 7% less than if you flew in July.  Near the end of the month, the cost of airfare will also begin to drop.  If you’re looking for a quick inexpensive getaway, pick the weekend of the 25th.

September 22nd marks the official end of summer but there’s still time to fit in another trip before fall begins.  Labor Day is a popular time to travel but the airfare is at its highest and you won’t find many good deals.  For the deepest discounts, book your trip for September 18th instead.

How to get the best deals 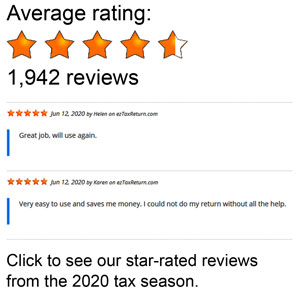