Help decide the new face of the $10 bill 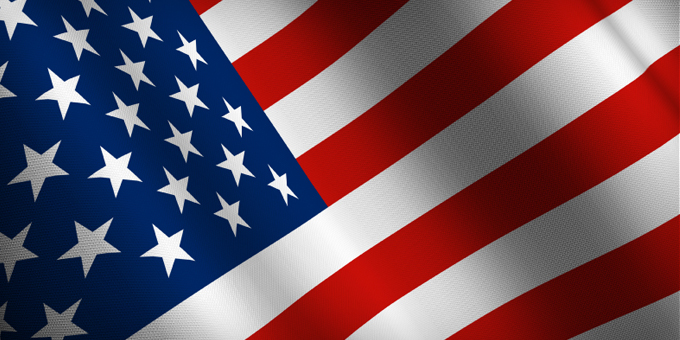 The $10 bill is getting a face lift and the U.S. Secretary of Treasury Jack Lew would like your help. The Obama administration recently announced a huge overhaul of the bill with Alexander Hamilton now sharing the spotlight with an historic female. While it hasn’t been determined if they’ll both appear on the front or have separate bills, women are certainly making progress in the world. This will be the first time since the 1800s that a woman has appeared on U.S. paper currency.

So who’s the lucky lady? We don’t know. That’s where you come in. The Secretary is open to ideas about who will appear on the bill along with its design. All you have to do is use the hashtag #TheNew10 on any of your social media platforms to let your voice be heard. I’m telling you right now that Kim Kardashian, Beyoncé and Oprah don’t meet the qualifications. The candidate must be deceased and they have to embody the theme of democracy. The selection will also gather input from town hall meetings and roundtable discussions but the Secretary will make the final decision. Although the winner won’t be announced until the end of the year, there is one woman who already has a leg up on the competition.

In early spring, a non-profit organization called Women on 20s launched a campaign to get a woman put on the $20 bill. After 10 weeks of voting, abolitionist Harriet Tubman won and the petition was presented to President Obama. While they didn’t quite get their wish, Secretary Lew called it “happy coincidence” that the $10 bill was already up for redesign. Not only will the bills now depict a woman, it will also include a tactile feature to help the blind differentiate between denominations.

The new bills will be released in 2020 to mark the 100th anniversary of the 19th Amendment which gave women the right to vote.

Do your taxes now and get your refund fast!