How Your Personality Affects Your Spending Habits 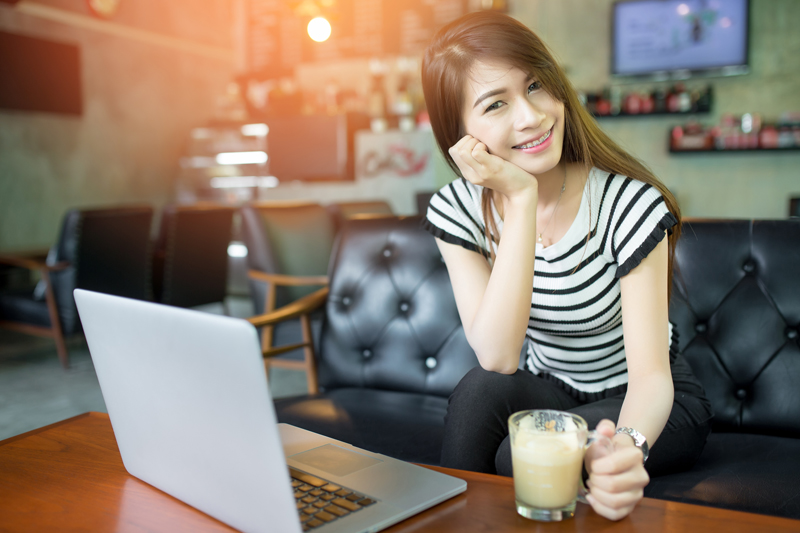 Personality tests are a fun way to determine what makes you tick.  Normally they’re used to provide insight about your strengths, weaknesses and relationships but they can also help you understand why you spend money the way you do.

One of the most popular personality tests is the Myers–Briggs Type Indicator (MBTI).  It’s a short self-analysis questionnaire which you can knock out in about 10 minutes.  Based on your answers, you’ll fall into one of 16 personality groups with a four-letter name.  Your lettering is based on the following categories:

But it doesn’t stop there.  When it comes to money, our personalities can be further divided into four groups.  They are the Protectors, Planners, Pleasers and Players.  The breakdown is as follows:

Here are some common traits of each money personality.

Members of this group are known for having conservative spending habits.  They’re the ones who plan ahead, shop at the same stores and take minimal risks.  Which is probably for the best because Protectors typically aren’t any good at making split second decisions.  While some people can go with the flow, Protectors usually hit the panic button when things get off track.  They’re way more comfortable when they’ve had time to weigh their options.  If you’re a Protector, the best way to prepare for one of life’s curve balls is to build your emergency fund.  Aim to save at least six months of living expenses just in case.

Forget about the here and now, Planners are all about their future goals.  They enjoy making long-term investments and tracking their progress.  Planners know that there’s more than one road to success.  They’re okay if their original plans get derailed because they always have option B, C and D waiting.   Since they’re so focused on the big picture, they’re more likely to let a good short-term opportunity slip through their fingers.  Planners aren’t as frugal as Protectors but they’re not impulsive spenders either.

Pleasers have an emotional attachment to spending money.  They don’t mind opening their wallets to make themselves or others happy.  Even if it means putting themselves in debt. Due to their generous nature, it’s not uncommon for Pleasers to be taken advantage of by people.  If you’re a Pleaser, the best thing you can do is only spend money on people and things that are truly worth it.

Players are the free spirits of the bunch.  They care more about instant gratification than they do their future.  In their eyes, money is meant to be spent and they may not even realize how much they’re wasting.  Surprisingly, 38 percent of the population falls into this category.  On a positive note, Players are known to be extremely resourceful and make good entrepreneurs.