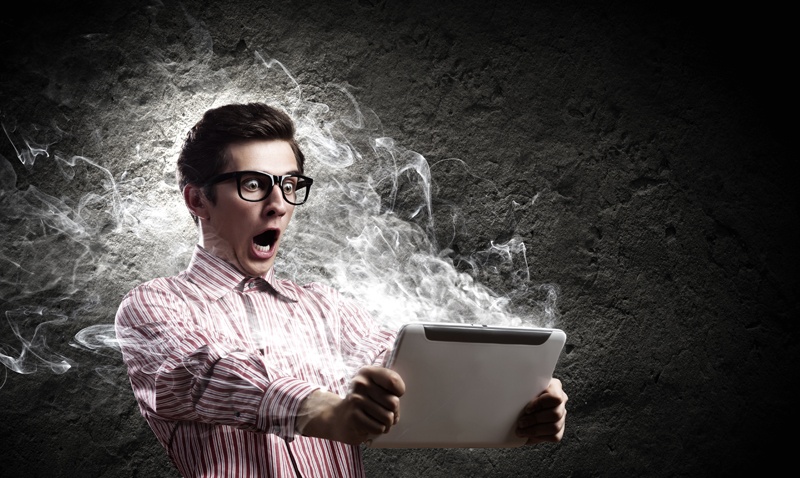 Did you know that if you have $10 in your pocket and no debt, you’re richer than 25% of Americans? Or that Northwest Airlines saved $500,000 a year simply by slicing limes (for drinks) into 16 instead of 10?  Here are some other mind-blowing money facts you probably don’t know.