Minimum wages are going up across the country 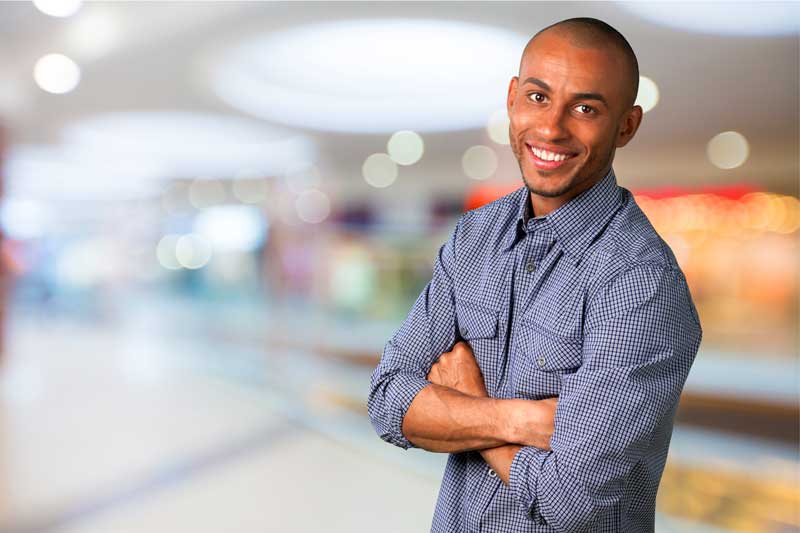 According to the Bureau of Labor Statistics, 1.1 million employees were paid at or below the federal minimum wage in 2021.  This represents 1.4% of all hourly paid workers, most of whom are between the ages of 16 and 25.  The federal minimum wage has been stuck at $7.25 per hour since 2009.  To keep up with the rising cost of living, many states and localities have been raising their own minimum wage.  The most recent increase took effect on July 1st and more wage hikes are scheduled for the future.  Here are states and localities that are paying more money.

The standard minimum wage jumped to $15 per hour on January 1st in California.  However, small business with 25 employees or less can still pay their workers $14 per hour for now.  Gov. Newsom recently announced that all employers will begin paying a minimum wage of $15.50 per hour starting January 2023.  As of July 1st, several cities have already started paying a higher minimum wage.

Those working in Connecticut will be happy to hear that the minimum wage has jumped from $13 to $14 per hour.  As the final step in Gov. Lamont’s five-year plan, workers will receive another pay bump on June 1, 2023, when the minimum wage becomes $15 per hour.

In January, the Illinois statewide minimum wage rose from $11 to $12 per hour for most workers.  If you’re age 17 or younger and work less than 650 hours during the year, the minimum wage is $9.25 per hour.  Chicago and Cook County have their own rules for how much workers will be paid.  Effective July 1st, Chicago businesses with 21 or more employees must pay at least $15.40 per hour which is up from $15.  Companies with 20 employees or less must pay at least $14.50 per hour.  In Cook County, the minimum hourly wage has increased from $13.00 to $13.35 per hour.

At the beginning of July, companies in Montgomery County, MD with 51 or more employees were required to increase wages from $15.00 to $15.65 per hour.  Businesses with 11 to 50 employees must now pay at least $14.50 per hour.  For small businesses with 10 employees or less, the hourly minimum wage is $14.

St. Paul and Minneapolis both hiked their hourly minimum wage on July 1st.  In St. Paul:

Minneapolis has increased its minimum wage to $13.50 per hour for small businesses with less than 100 employees and $15 per hour for larger companies.

In Nevada, the minimum wage is determined by whether your employer offers medical coverage.  Employers who do not provide health insurance benefits are required to pay at least $10.50 per hour.  If they do provide coverage, they can pay you $1 less than the specified minimum wage.

Residents in the Beaver state will now earn more money, but how much of a raise you’ll receive depends on where you work.

Here are some other places that will be increasing their minimum wage soon.

Top 6 Money Blunders Made by Millennials
How to Save $1 Million for Retirement
7 things you’re paying too much for
Military? Be Sure to Get These Tax Breaks

Read some of our 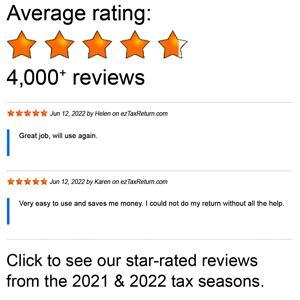 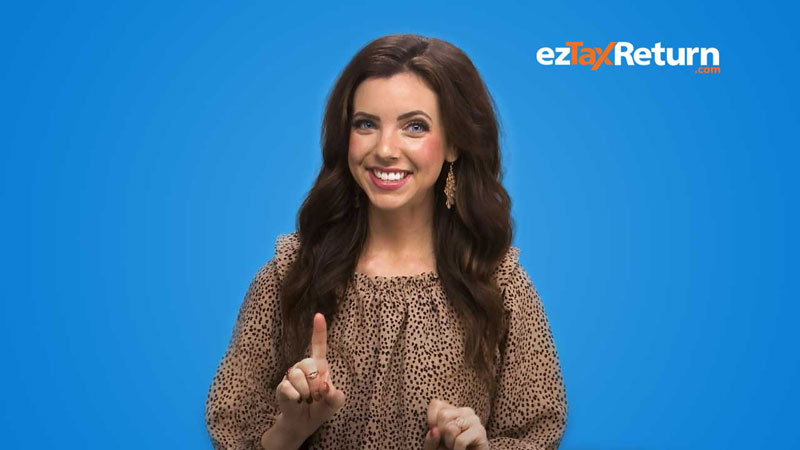 Still need to file your taxes?