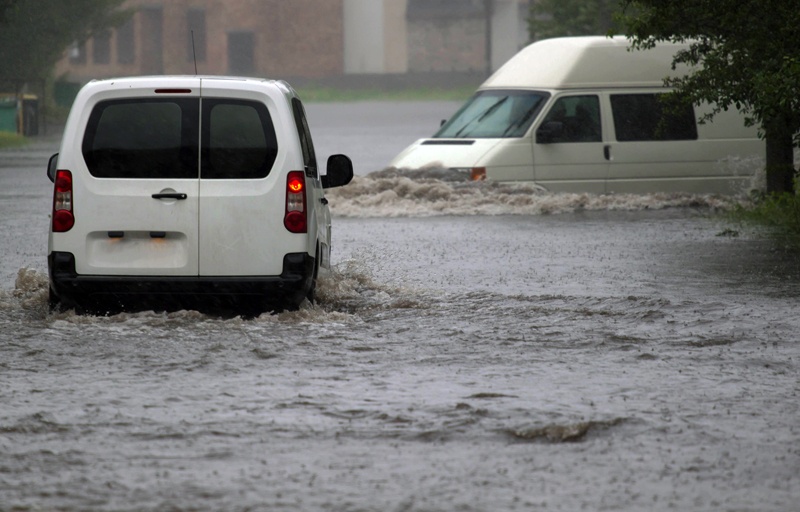 Cold drinks, sunshine and barbeques are how many Americans expected to celebrate the weekend but for folks in Texas, Mother Nature had other plans in store. Record setting rainfall and flash floods turned drivers into swimmers as they abandoned their cars to head for higher ground. Some homeowners who were forced to evacuate may return to find that they are now homeless. If you were a victim of this or any other disaster, you might be able to deduct the losses on your federal return. Here are 8 things you should know about deducting casualty losses.

1. You can deduct losses from disasters such as earthquakes, hurricanes, tornadoes, floods, fires and vandalism. Normal wear and tear such as termite damage or deterioration from age doesn’t count as casualty losses.

2. If your property is insured, you must file your claim for reimbursement in a timely fashion. If you fail to do so, you won’t be able to deduct the loss as a casualty or theft.

3. Casualty losses must be deducted in the year the event occurred. However, if the loss occurred in a federally declared disaster area, you may be able to amend your prior year’s return to deduct the loss which could lower your taxes and give you a refund.

4. Your loss amount can be calculated by taking the following steps:

5. Once you’ve calculated your loss, reduce it by $100. This reduction applies to every casualty loss event you’ve experienced throughout the year.

6. Your total losses for the year should then be reduced by 10 percent of your adjusted gross income.

7. Don’t include the loss of future profits or income when determining your casualty losses.

8. ezTaxReturn makes it easy for users by helping them answer questions to complete Form 4684, Casualties and Thefts. The deductible amount can be claimed in the itemized deductions section of the program.